All You Need To KNow About Debt Collection in Singapore 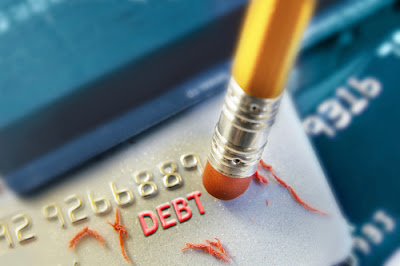 When you are at that point when you cannot pay your bills for one reason or another, chances are you may see debt collectors visiting you soon. Be sure they will use all the means possible to get you to pay the debts because for most of them their pay will depend on whether they will recover the debts or not. Singapore does not have a well stipulated legal system on debt collection procedures. As such, it is essential to understand what to expect when debt collectors knock on your door so that they don't take advantage of the fact that you don't know your rights and the procedure for recovering that debt.
The following is the procedure debt collecting agencies should follow in Singapore when recovering debts.

First stage
The first step in recovering any debt in Singapore is to try and settle the matter amicably between the parties involved. The agency will try to identify the details of the defaulter to know their whereabouts. These details will include their full name and address. A representative of the body will then visit the debtor to try and settle the matter on friendly terms. In case that fails, they will then inform the debtor about the collection by sending them a letter of demand. The letter states the need for settling payment to within three days from the day of writing the letter. They will also follow that up with a phone call to give the details of the debt and need to pay it in time to avoid legal action. When the defaulter does not respond, the agency will consider using the legal way.

Before filing a suit, however, the agency must carry out a background check on the debtor's assets and activities; if it is a company, its operations get verified with the Singapore Companies Register. It is also essential to check the financial condition of the debtor as bankruptcy can stop debt recovering process. After following all these procedures without any payment, the collection process will move to the court stage. 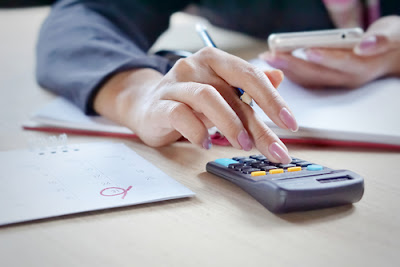 Legal stage
An attorney from the agency will then file a suit against the debtor in their local court. According to the legal system in Singapore filing of petitions that involve debts not exceeding S$ 10,000 is done in the small claim tribunal while filing petitions for cases involving debts exceeding S$ 60,000 is done in the Magistrate Court. The District Courts handle those cases with amounts between S$ 60,000 and S$ 250,000 whereas those that exceed S$ 250,000 get filed in the High Court.

After the agency has filed a suit, the court will serve the debtor with a notice informing them of the lawsuit filed against them. And the date and time to appear in court. The judge will give 8-10 days for the debtor to present a defense. During the case, substantial evidence is required from the agency to prove the case. The case will then be determined. The debtor is expected to appear in court as required by the notice failure to which they lose the case by default.

If the court decides that the debtor has to pay the amount owed, then the debt collector is required to receive it. The debtor is given 30 days to pay the debt, a period in which they can decide to appeal the judgment. Once the period has expired and the defaulter hasn't paid, then the debt collector can go back to the court to seek an execution order.

Execution of a court order

Once served with an execution order, the debt collecting company will have the right to seize property or any accounts that the debtor owns to recover the debt. The agency can negotiate a payment plan or even sell the debtor's property. All they need is a court order to do so.

What can ebt collectors do during collection
Debt collectors can resort in many ways to get the debt settled provided they comply with the law. Some, however, go to extents that scare debtors into paying them. Scaring should not be the case since Credit Collection Association of Singapore set up a Code of Ethics that govern how agencies and debtor settle this debt recovery dispute. Credit Collection Association of Singapore however, has no great deal of authority to impose this code.

What debt collecting agencies should not do

Even though there are no strict laws to regulate the actions of debt collecting agencies it is important to understand what they should not do. In case of extreme mishandling of debtors, it is advisable to report to the authority. 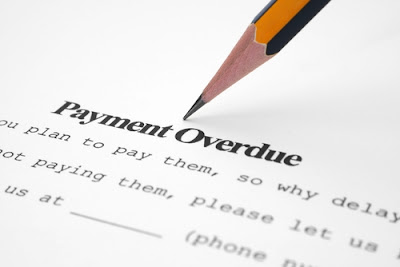 The following are some of the things that collecting agencies should not do:

Violence- Most debt collectors resort to intimidating tactics and violence to get debtors to settle their debt. Some bang on your doors others use abusive language while others threaten to beat the debtors. Make sure you report wrong actions like these immediately.

Harassment- This may include calling members of your family or even friends in an attempt to get you to pay the debt. When calling you, never allow them to threaten you or a member of your family. When they do that, by law you have the right to write them a letter telling them to stop calling you. Equally, you should not allow them to use offensive language on you. If they do, you have the right to report them to the authority.

Unlawful intrusion and assembly- The debt collectors are not allowed to send a mob of angry men to your place. Any number of four people and more coming to your property with no good intentions should be reported to avoid physical harm.

Do not let the debt collectors harass or intimidate you in any way whatsoever. Always understand the procedure and your rights to be able to seek justice.
Posted by Debt Collecter Singapore at 20:32